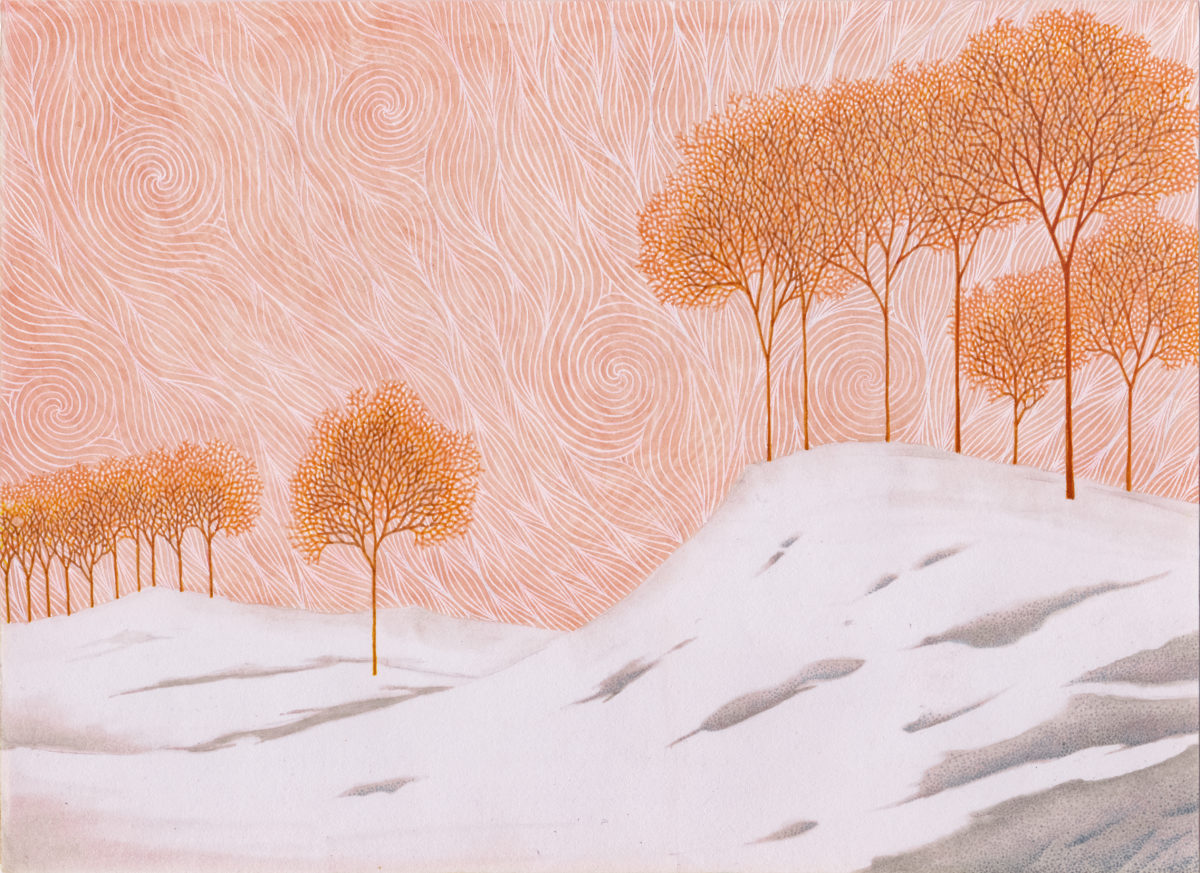 In ancient Greek religion and mythology, Demeter is the goddess of the grain, agriculture, harvest, growth, and nourishment, who presided over grains and the fertility of the earth. Though Demeter is often described simply as the goddess of the harvest, she presided also over the sacred law, and the cycle of life and death and sometimes as the goddess of poppies.
Demeter’s daughter Persephone was abducted to the underworld by Hades. Demeter searched for her ceaselessly, preoccupied with her loss and her grief. The seasons halted; living things ceased their growth, then began to die. Faced with the extinction of all life on earth, Zeus sent his messenger Hermes to the underworld to bring Persephone back and Hades agreed to release her if she had eaten nothing while in his realm; but Persephone had eaten a small number of pomegranate seeds and this bound her to the underworld for the autumn and winter months. 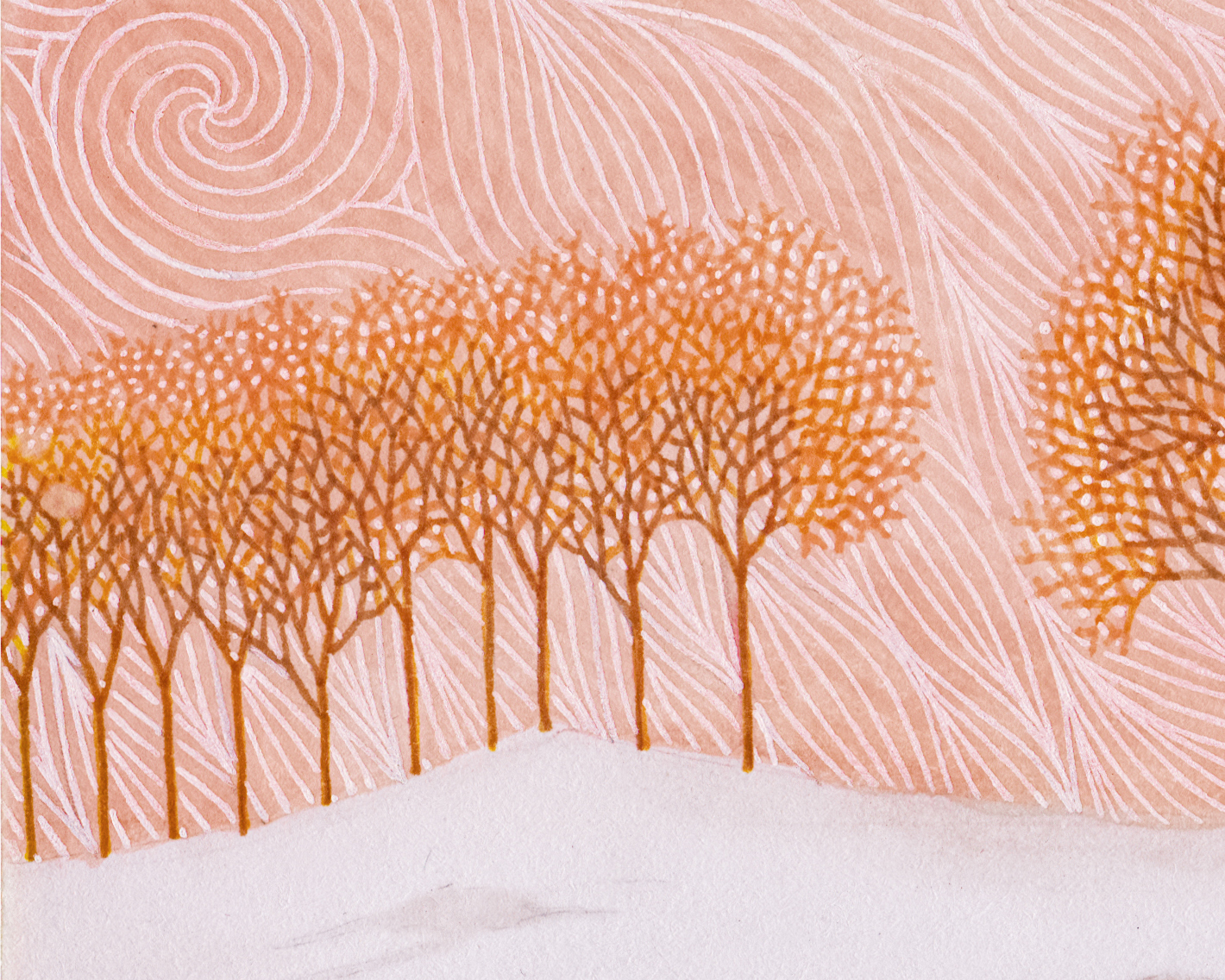